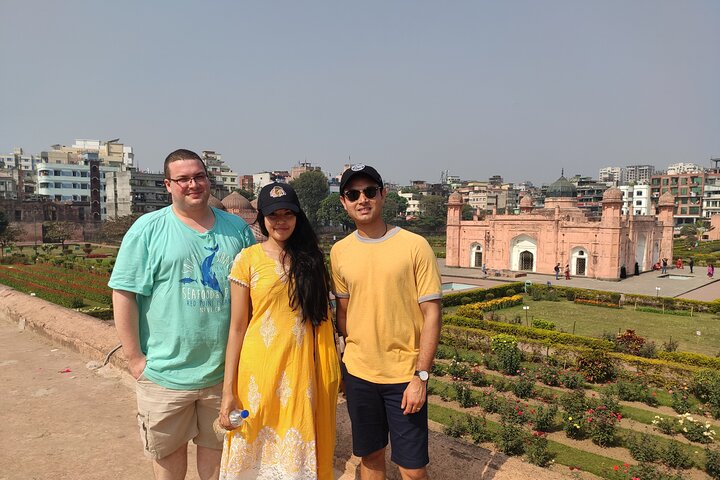 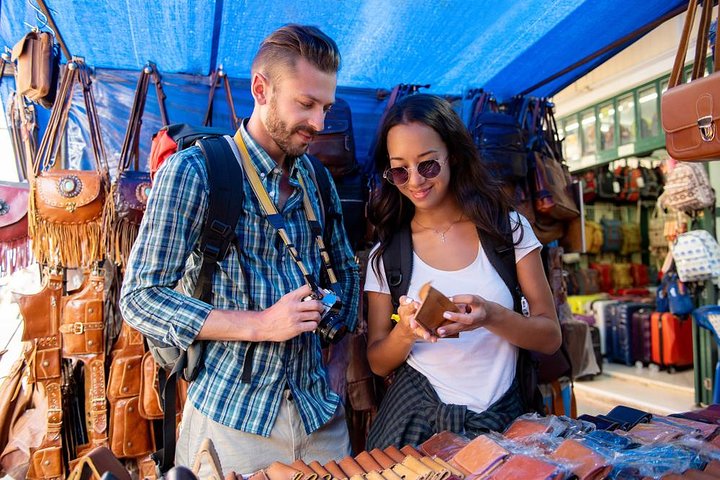 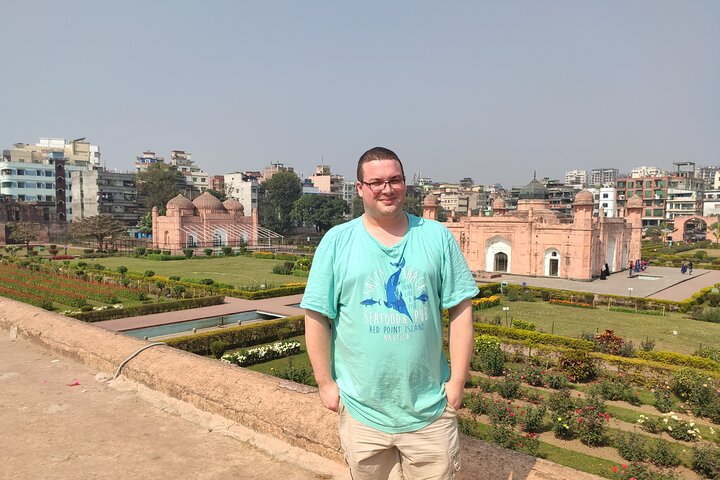 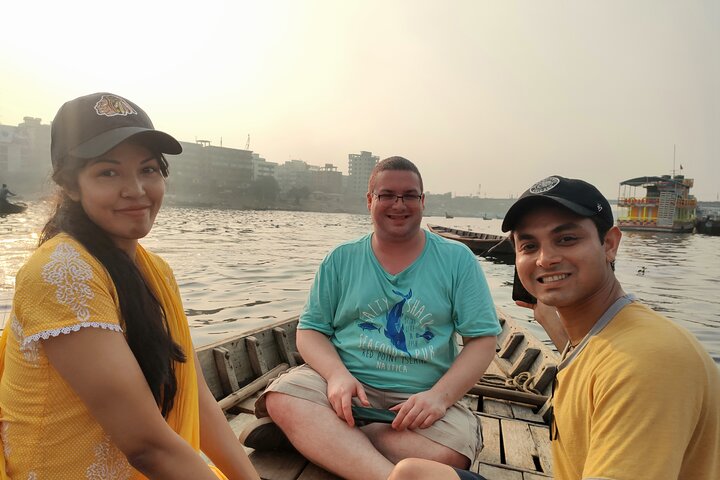 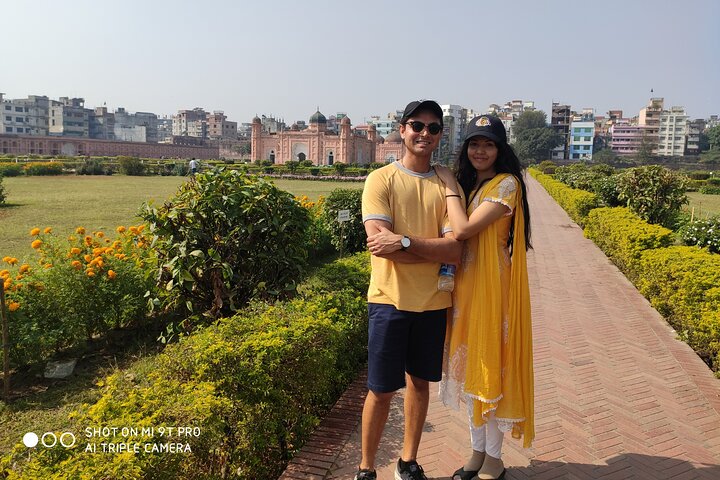 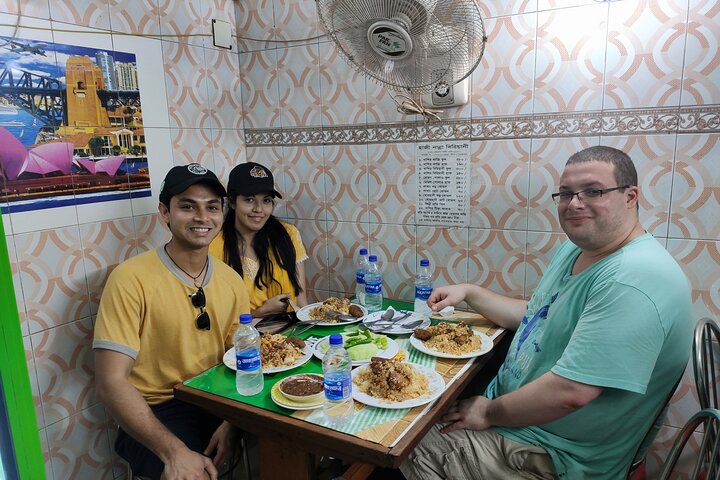 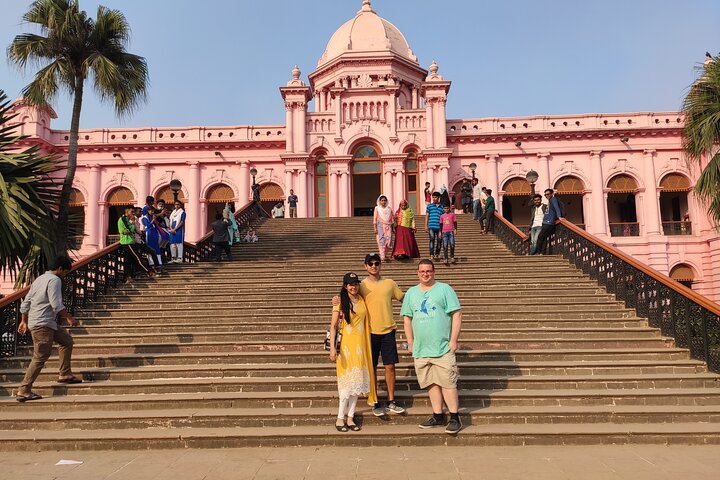 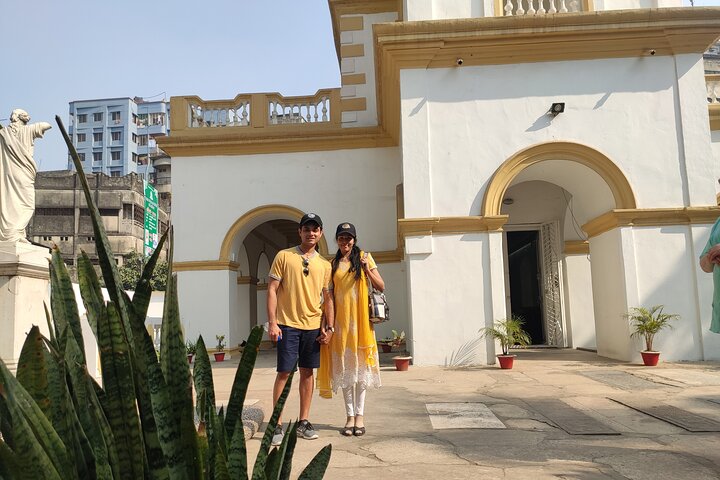 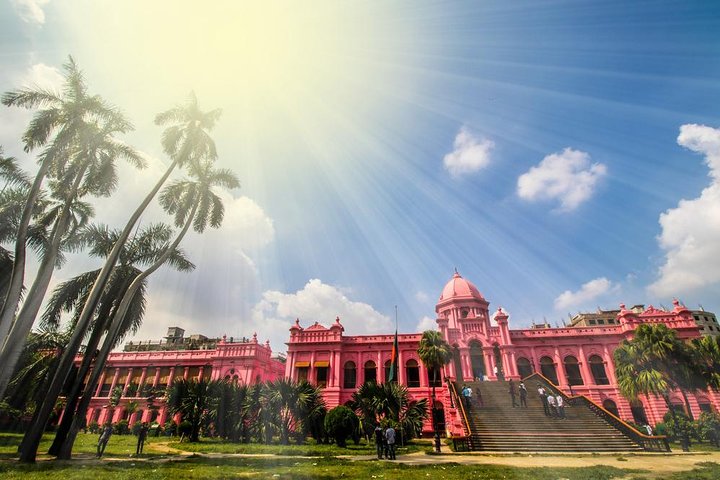 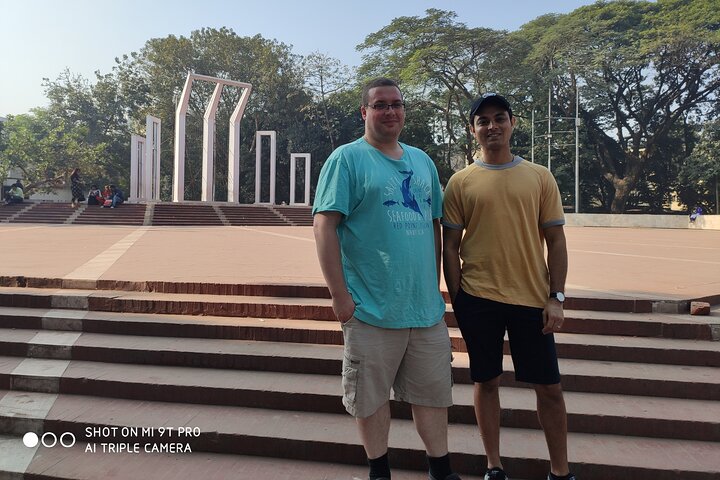 Best Time To Travel: Round The Year

Dhaka city tour on off the best attraction sightseeing place Lalbagh Fort is a Mughal palace. Ahsan Manzil was the official residential palace and seat of the Dhaka Nawab Family. Star Mosque is a mosque located in Armanitola area. It was built in the first half of the 19th century. Baitul Mukarram, also spelled as Baytul Mukarrom is the national mosque of Bangladesh. Dhakeshwari National Temple is a Hindu temple. It is state-owned, giving it the distinction of being Bangladesh’s ‘National Temple’. The Shaheed Minar is a national monument in Bangladesh. The Curzon Hall is a British Raj-era building and home of the Faculty of Science at the University of Dhaka. The National Parliament House, is located at Sher-e-Bangla Nagar.

The Curzon Hall is a British Raj-era building and home of the Faculty of Sciences at the University of Dhaka. The building was originally intended to be a town hall and is named after Lord Curzon, the Viceroy of India who laid its foundation stone in 1904.

Lalbagh Fort is an incomplete 17th century Mughal fort complex that stands before the Buriganga River in the southwestern part of Dhaka, Bangladesh. The construction was started in 1678 AD by Mughal Subahdar Muhammad Azam Shah who was son of Emperor Aurangzeb and later emperor himself.

Star Mosque, is a mosque located in Armanitola area, Dhaka, Bangladesh. The mosque has ornate designs and is decorated with motifs of blue stars. It was built in the first half of the 19th century by Mirza Golam Pir.

Ahsan Manzil was the official residential palace and seat of the Nawab of Dhaka. The building is situated at Kumartoli along the banks of the Buriganga River in Dhaka, Bangladesh. Construction was started in 1859 and was completed in 1872. It was constructed in the Indo-Saracenic Revival architecture.

Jatiya Sangsad Bhaban or National Parliament House, is the house of the Parliament of Bangladesh, located at Sher-e-Bangla Nagar in the Bangladeshi capital of Dhaka. Designed by architect Louis Kahn, the complex is one of the largest legislative complexes in the world, comprising 200 acres.

Informacion Adicional
"Confirmation will be received at time of booking"
"Not wheelchair accessible"
"Dress code is Long Smart"
"Near public transportation"
"Infants must sit on laps"
"Infant seats available"
"Not recommended for pregnant travelers"
"Most travelers can participate"
"This is a private tour/activity. Only your group will participate"
"Face masks required for travelers in public areas"
"Face masks required for guides in public areas"
"Hand sanitizer available to travelers and staff"
"Regularly sanitized high-traffic areas"
"Transportation vehicles regularly sanitized"
"Guides required to regularly wash hands"
"Regular temperature checks for staff"
"Temperature checks for travelers upon arrival"
"Paid stay-at-home policy for staff with symptoms"
"Contactless payments for gratuities and add-ons"

Hora de Inicio: 8:00 AM
Duración: 1 To 10 Hours
Lugar de comienzo: Traveler pickup is offered
We pick-up from any hotel in Dhaka City.