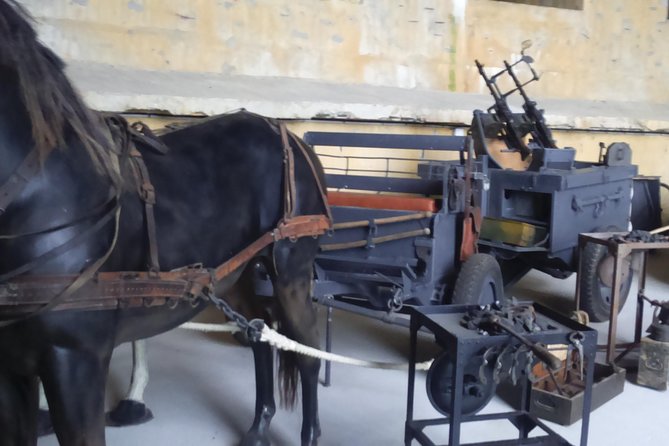 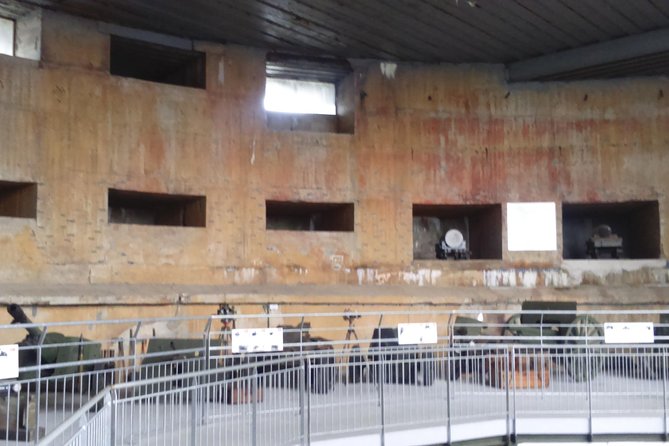 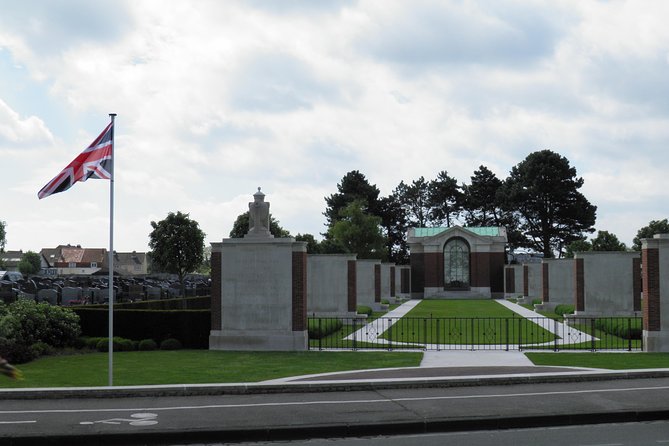 Stand overlooking the Atlantic with a stunning view of England. Visit a Todt Battery Bunker transformed into a very nice museum and see some others that were destroyed. Go into Northern France's largest bunker in Eperlecques, built to be a V2 launching site. Also see the V1 launching site of the "Bois des Huit Rues" and see the famous ski shaped buildings.

Standing on the German bunkers on the cliffs, if the weather is clear you can see the white cliffs of Dover.

It is the largest bunker built by the Nazis in Northern France to be a V2 launching base. A part is destroyed by an air raid but the bunker will be used to produce liqid oxygen.

You will visit a V1 launching base, only the non magnetic building was destroyed the rest is intact.

After this I will bring you back to your hotel.

Informacion Adicional
"Confirmation will be received at time of booking"
"Children must be accompanied by an adult"
"A minimum of 2 people per booking is required"
"Not wheelchair accessible"
"Service animals allowed"
"Infants must sit on laps"
"Infant seats available"
"Most travelers can participate"
"This is a private tour/activity. Only your group will participate"