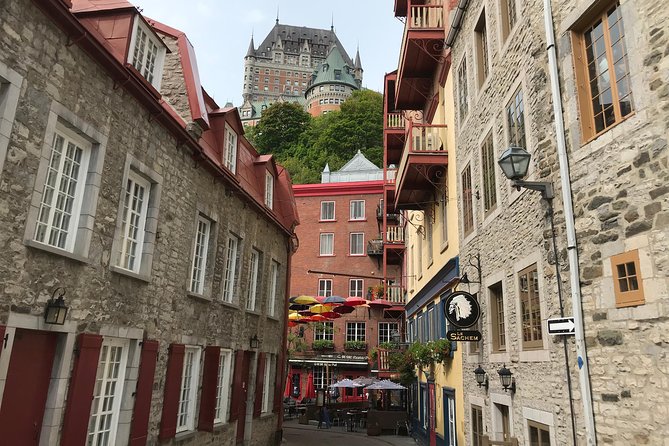 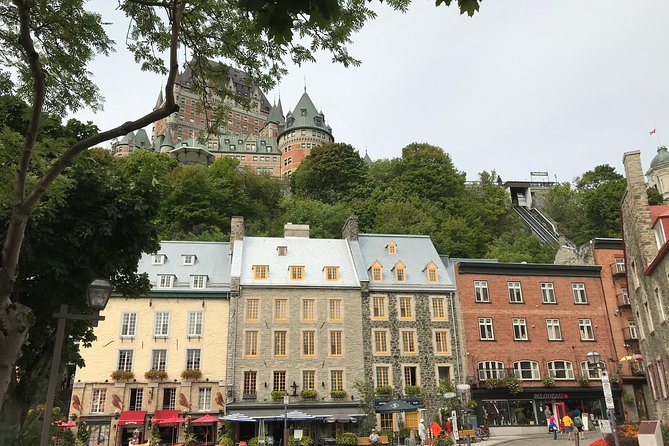 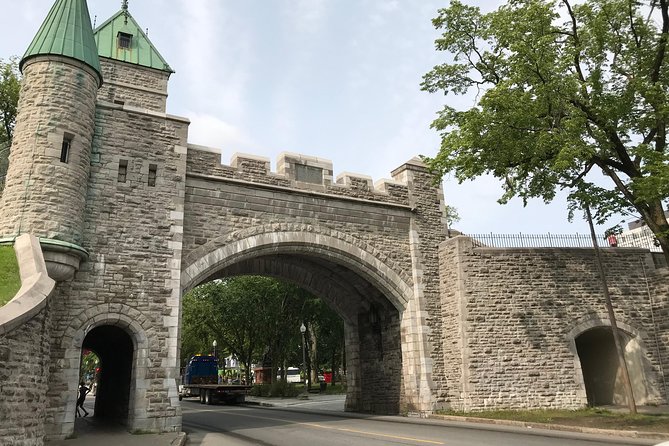 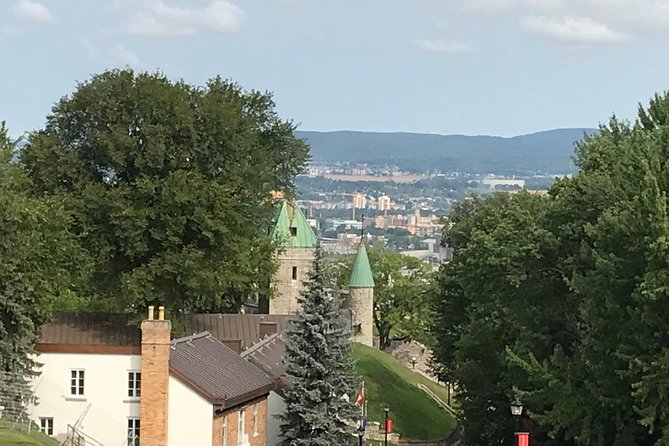 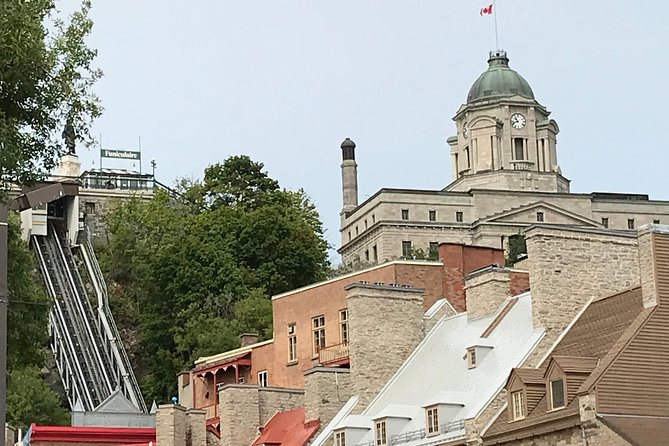 Private, personalised, customised, exclusively for you, by Brian, your independent, self-employed, «raconteur»/guide.

On this 3hr stroll through the city that is like a theme park dedicated to 500 years of North American history, you will explore the principle sites within the walls, plus the western fortification, Parliament House, Tournay Fountain, the Plains of Abraham and a few gems that only the locals know about.

Along the way, you will discover how Champlain created a fur trading network up the St-Laurence River, through the midwest, down to New Orleans. You will gain a new perspective on the relationship between Québec City and the French Indian War as well as the American War of Independence.

The oldest part of the city.

The most beautiful street in Canada

The birthplace of Québec City

Heart of French and English institutional foundations of tge city

Oldest girls school in North America, outside of Mexico

Oldest church in North America, outside Of Mexico.

Only walled city in North America, outside of Mexico

Informacion Adicional
"Confirmation will be received within 48 hours of booking, subject to availability"
"Not wheelchair accessible"
"Stroller accessible"
"Service animals allowed"
"Near public transportation"
"Infants must sit on laps"
"Most travelers can participate"
"This is a private tour/activity. Only your group will participate"

Traveler pickup is offered
Pickup can be at most any hotel/airbnb, at the Bus/Train Station, all the docks, the Cruiseship Terminal, a restaurant or any other site, as long as it is within or quite near the Old City and agreed to in advance.