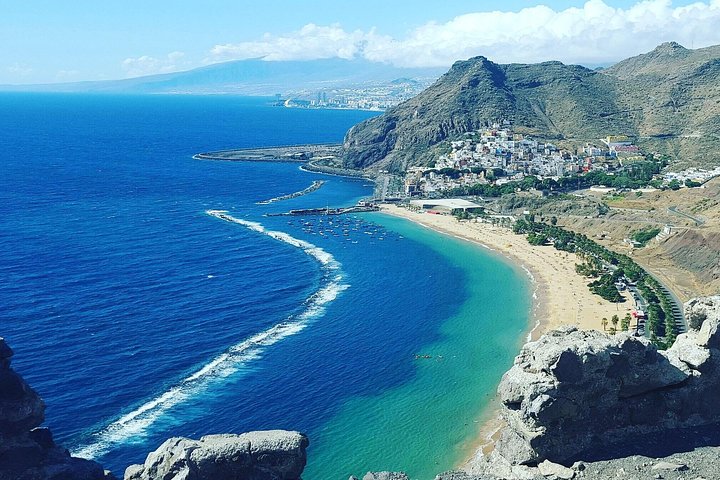 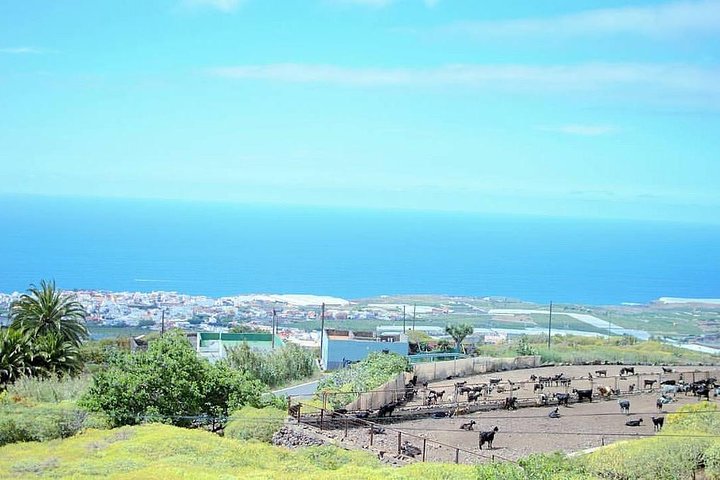 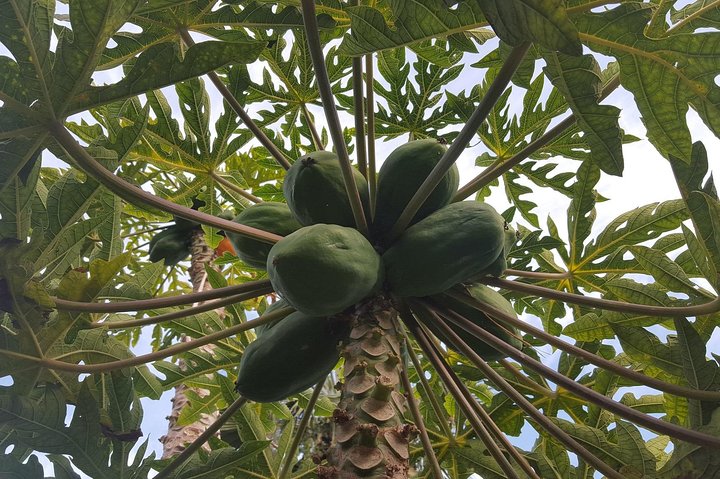 Tour Around the Island - Private VIP Tour in Tenerife

Extremely scenic drive through the Teno Mountains and stop in the Masca village built by pirates hundreds of years ago - a kind of lost town that had been isolated from the external world for hundreds of years.

To explore the beauty of the North of Tenerife Island we later take the road to move into a different world – to Anaga Mountains and jungle.

Explore the 1st capital of Tenerife!

One of the oldest trees in the world.

Stop for lunch in a local restaurant in San Bernardo village!

Drive through El Palmar valley - one of the best-preserved agricultural areas of Tenerife!

We will have a short walk to discover Basilica of Candelaria and monuments of Guanches.

A photo-stop to see the highest cliffs of Atlantic shore.

Discover the wildest part of the Tenerife - Anaga peninsula with its rain forest and dramatic views.

Informacion Adicional
"Confirmation will be received at time of booking, unless booked within 9 days of travel. In this case confirmation will be received within 48 hours, subject to availability"
"Infant seats available"
"Service animals allowed"
"Near public transportation"
"Not wheelchair accessible"
"Most travelers can participate"
"This experience requires good weather. If it’s canceled due to poor weather, you’ll be offered a different date or a full refund"
"This is a private tour/activity. Only your group will participate"

Hora de Inicio: Suppliers and travelers coordinate start times within the given time periods. 1/1/2020 - 5/29/2023
Duración: 7 To 9 Hours
Lugar de comienzo: Traveler pickup is offered
Please, wait at the agreed pick-up Time right OUTSIDE of the main entrance to the reception of your Hotel.