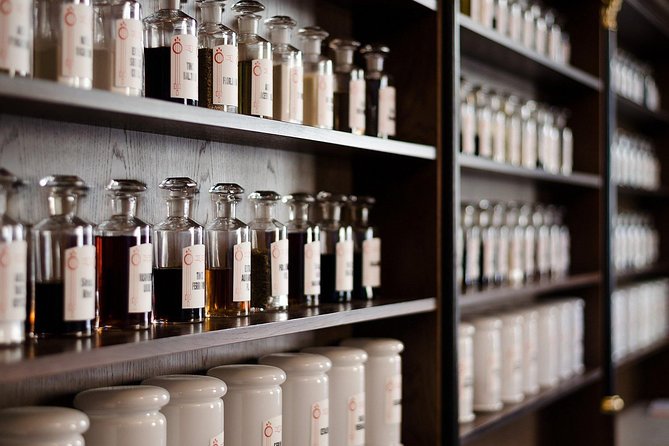 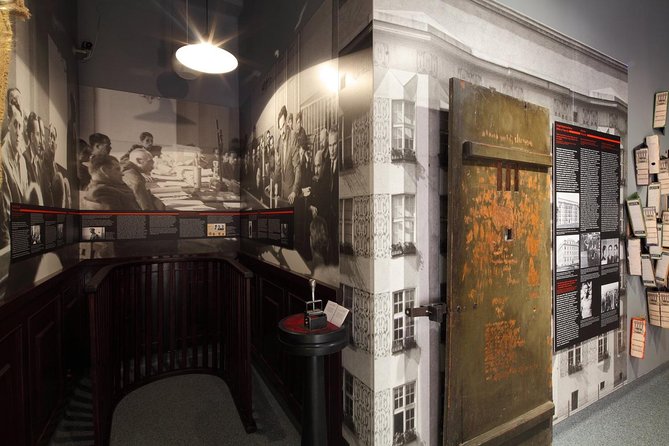 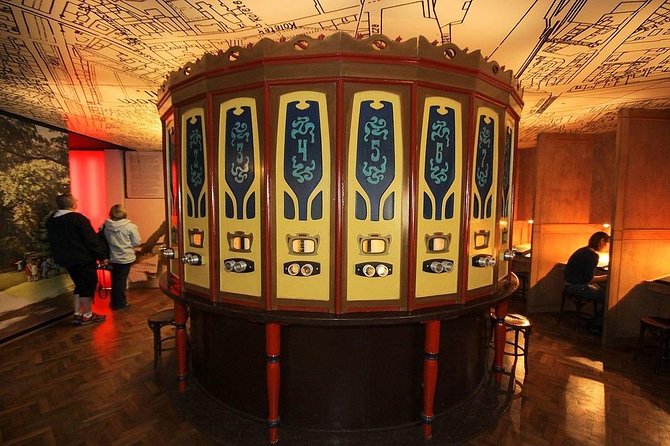 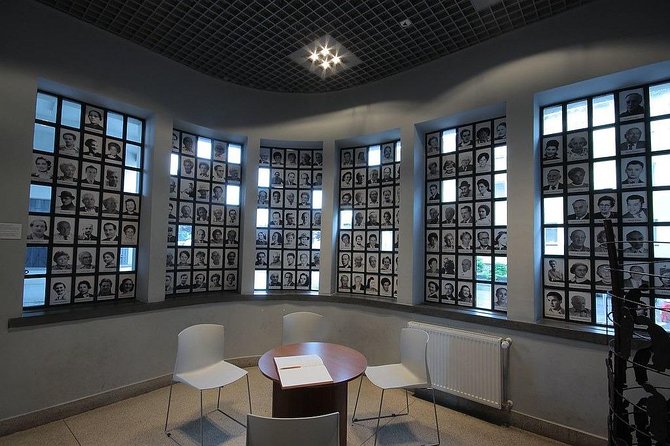 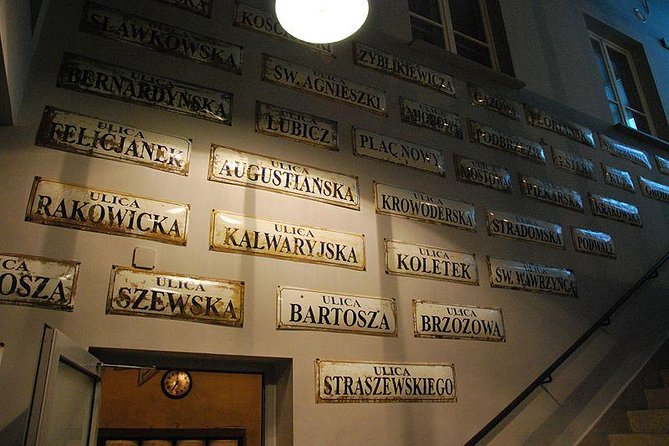 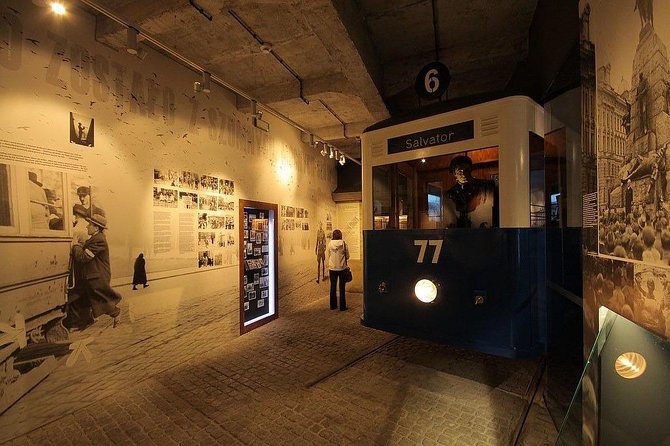 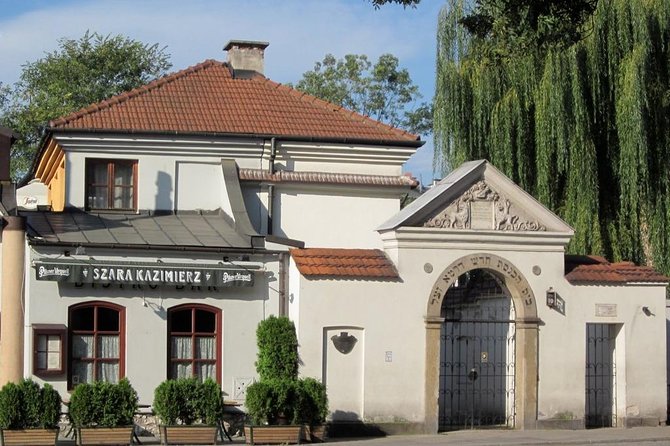 Travel back in time and discover the tragic history of World War II in Krakow on this 5-hour private tour led by a licensed guide. You'll visit Kazimierz, home to Krakow's Jewish population for centuries, the site of the Jewish ghetto and the Ghetto Eagle Pharmacy Museum, Oskar Schindler's Factory, the site of the Plaszow Concentration Camp, and the Gestapo Headquarters at Pomorska Street. Tour includes entrance fees and private vehicle.

It was the centre of Jewish life in Kraków for over 500 years, before it was systematically destroyed during World War II. Jewish history have not only survived here, but literally abound in the form of the district’s numerous synagogues and Jewish cemeteries. In fact, no other place in Europe conveys a sense of pre-war Jewish culture on the continent better than Kazimierz.

Oskar Schindler Enamelled Goods Factory re-opened to the public as a world-class museum. The museum casts the city of Kraków in the main role of its permanent exhibition titled, ‘Kraków During Nazi Occupation 1939-1945.’ Individual histories of Kraków’s wartime inhabitants guide visitors through the exhibit which covers the war of 1939, everyday life under occupation.

The headquarters of Gestapo, the Nazi Secret State Police.

Pomorska Museum features documents, archive material, photographs and various items that will introduce visitors to a recent past and learn how the German SS investigated and tormented its unfortunate victims. The main highlights are the old cells where the Gestapo would interrogate their prisoners.

Branch of the historical museum- as in Schindler's factory. A compelling museum of photographs about of life in the Podgorze ghetto and information about a pharmacist who helped hundreds of Jews.

Informacion Adicional
"Confirmation will be received within 48 hours of booking, subject to availability"
"Travelers should have a moderate physical fitness level"
"Operates in all weather conditions, please dress appropriately"
"This is a private tour/activity. Only your group will participate"

Duración: 5 Hours
Lugar de comienzo: Traveler pickup is offered
We will pick you up directly from the hotel lobby. Our guide will meet you there. Please provide your hotel / address, the one listed above (Holiday Inn) is just an example.