Strauss And Mozart Concert With Dinner At Kursalon Vienna 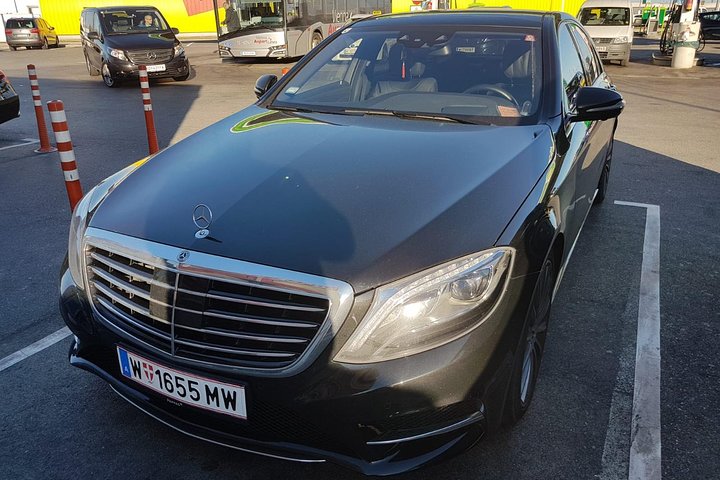 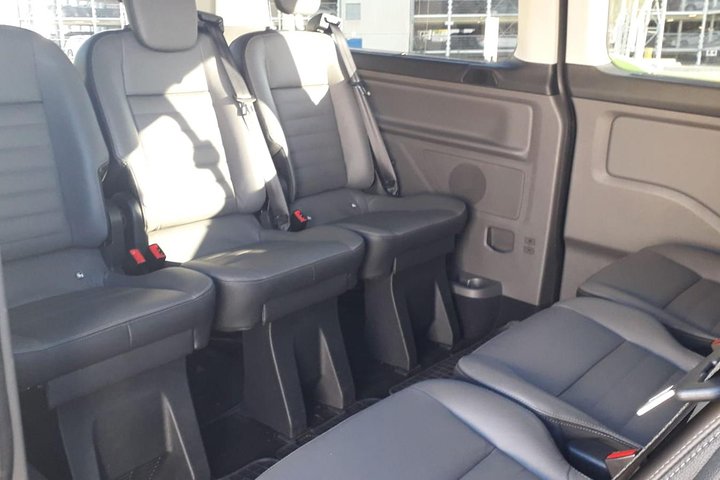 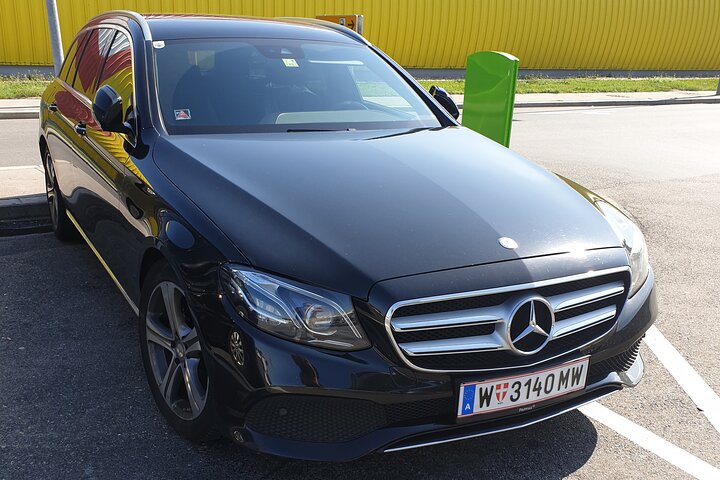 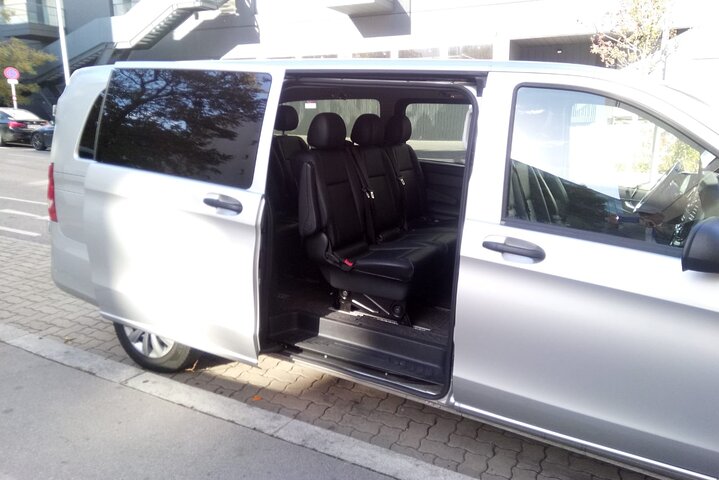 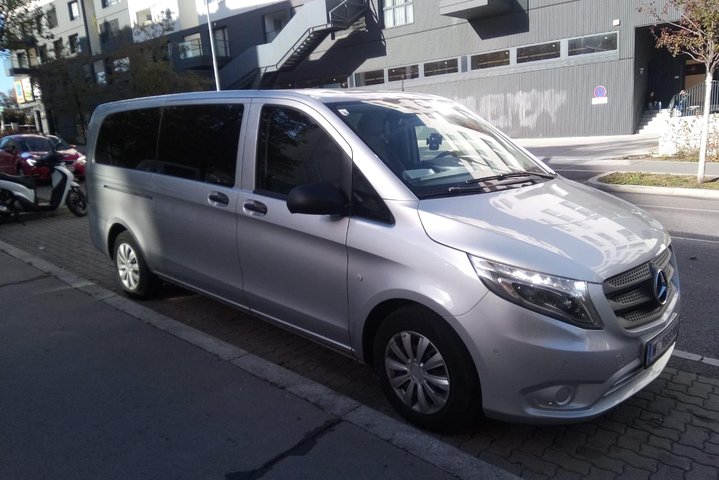 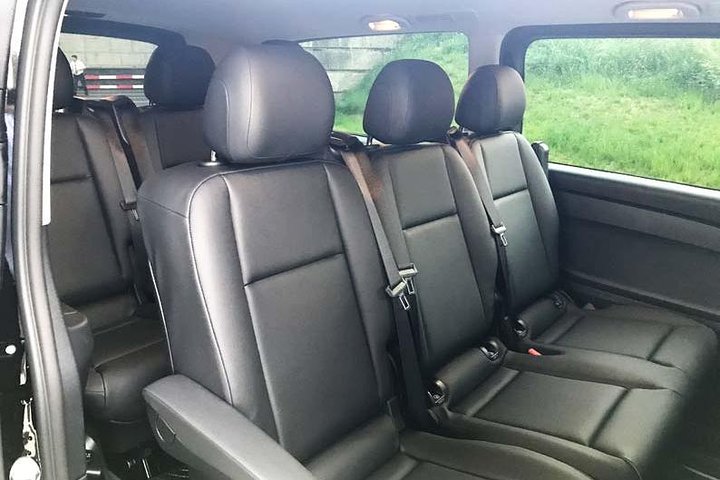 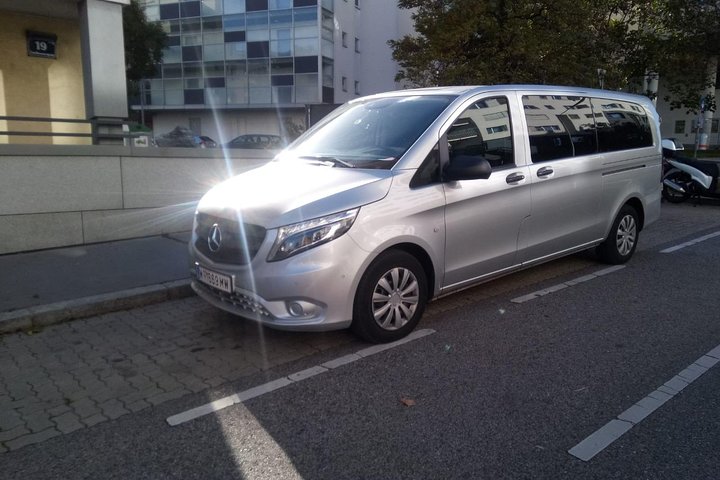 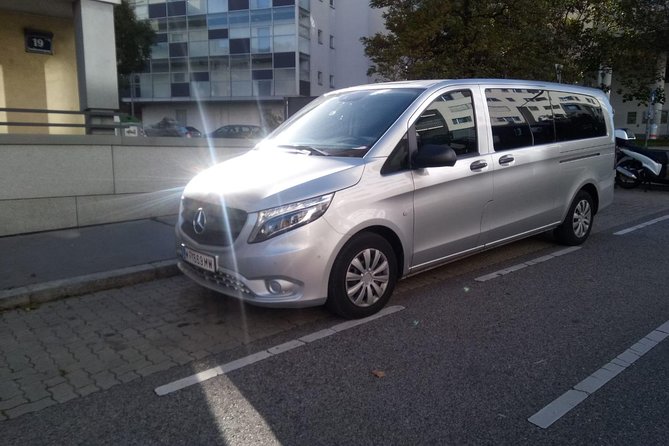 Start in the Lobby of your hotel and let the Driver know your Special interests. Then explore the City from a private side. The Driver will take you to the nicest  places, Castles, Museums and hot spots in Vienna. He will also tell you some stories and show you places where you will mostly meet only locals Step behind the Scenes of the Tourist paths and get to know the City with private eyes. Be your own boss and stop for Pictures and explanaitions where ever you like. See some of the 271 most important churches in Vienna. Maybe take a ride with the Ferris Wheel? (Costs to be Paid on the spot). The "Hundertwasser Haus", from Mr. Hundertwasser, the Austrian Gaudi will sum up your tour. Find out if you would like to live in such a house.

When we pick you up from the hotel we will take you along the most elegant streets. You will see the State Opera, Fine Art Museum, Natural History Museum, Hero Square, Hofburg Palace, the Parliament and the City hall, some reminders of the old City wall and the main University. During our tour we will point out the most important places and the oldest churches like St. Stephens Cathedral. You will also have the chance to catch a look at some of the horses from the spanish riding school for a minute. Then we head to Belvedere Palace and to Schönbrunn, the summer residence of the Habsburg Family and not to forget the Ferris Wheel and the modern part of Vienna with the United Nations Center. If you wish, we can also stop at the Danube Tower with a total height of 252m, where an express elevator will take you to a height of 175m. There you have the best view of Vienna from a viewing platform and a rotating coffee house

A ride on the Wiener Riesenrad ( Ferris Wheel), Vienna's landmark that can be seen from afar, is part of the fixed Vienna programme. It was built in 1896 to celebrate the 50th anniversary of Emperor Franz Joseph I's throne and was one of the largest Ferris wheels in the world at the time. Today it is the last Ferris wheel of its kind to be preserved in its original condition

The Danube Tower is a lookout tower on the edge of the Danube Park. It was built from 1962 to 1964 on the occasion of the Vienna International Garden Show.

The Danube Tower is one of Vienna's landmarks, a highly visible advertising medium and a popular destination. At 252 meters, it replaced St. Stephen's Cathedral as the tallest building in Austria

The Belvedere Palace in Vienna is a palace complex built by Johann Lucas von Hildebrandt (1668–1745) between 1714 and 1723 for Prince Eugene of Savoy (1663–1736). The Upper Belvedere and the Lower Belvedere (named because of their location on a slope south of what was then the city) form a baroque ensemble with the connecting gardens. The two palace buildings now house the collections of the Belvedere (Austrian Gallery Belvedere) and rooms for temporary exhibitions. On May 15, 1955, the Austrian State Treaty was signed in the Upper Belvedere.

Schönbrunn Palace (German: Schloss Schönbrunn) was the main summer residence of the Habsburg emporers in Vienna. The name Schönbrunn (meaning “beautiful spring”) has its roots in an artesian well from which water was consumed by the court.
The 1.441-room Rococo palace is one of the most important architectural, cultural, and historic monuments in the country. The history of the palace and its vast gardens spans over 300 years, reflecting the changing tastes, interests, and aspirations of successive Habsburg monarchs. It is one of the 5 major tourist attractions

The Roman Catholic cathedral, called Steffl for short by the Viennese, is considered a landmark and is sometimes also referred to as a national shrine.
The cathedral is one of the most important Gothic buildings in Austria. Parts of the late Romanesque predecessor building from 1230 are still preserved.
At 136.4 meters, the south tower is the tallest, in the former Austria-Hungary no church was allowed to be built higher than the south tower of St. Stephen's Cathedral, it is an architectural masterpiece of it's time, when it was completed the tower was the tallest free-standing building all over the world for more than 50 years

From the 13th century to 1918, the Hofburg zu Wien was the residence of the Habsburgs in Vienna. Since the end of 1946 it has been the official residence of the Austrian Federal President. It houses the Austrian National Library and various museums, including the Albertina.
The Habsburg Empire was ruled from the Hofburg for more than 7 centuries. The area that has grown over this period covers an area of ​​around 24 hectares, making it the largest building complex in Europe built for non-religious purposes. The complex also includes two sacred buildings: the Hofburg Chapel and the Augustinian Church. If you add the twin museums and the old court stables – today’s MuseumsQuartier – to the Hofburg area, you get a total area of ​​around 50 hectares.

Hora de Inicio: 09:00 AM
Duración: 4 Hours
Lugar de comienzo: Heldenplatz, 1010 Wien, Austria
Traveler pickup is offered
We can start the tour from ANY place in Vienna