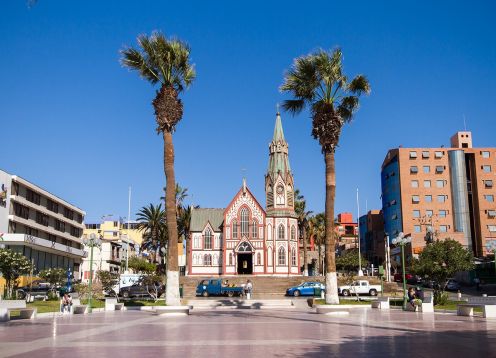 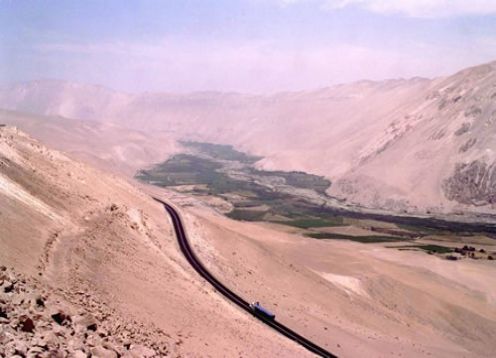 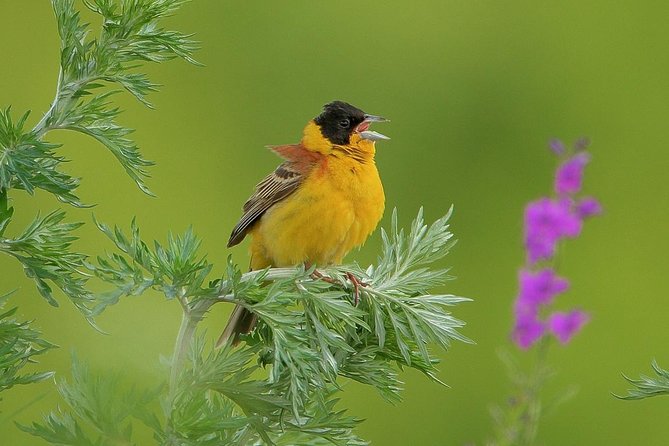 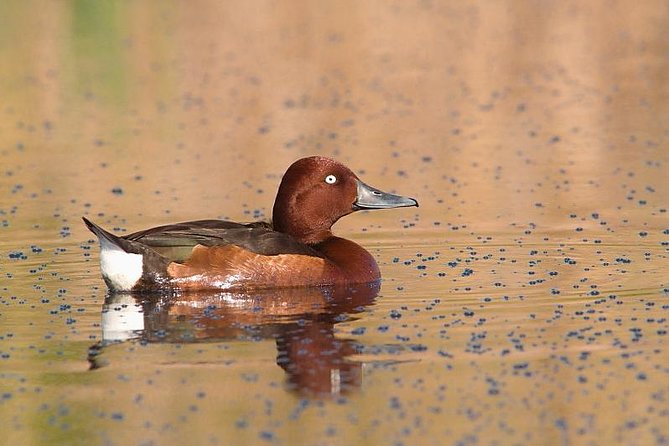 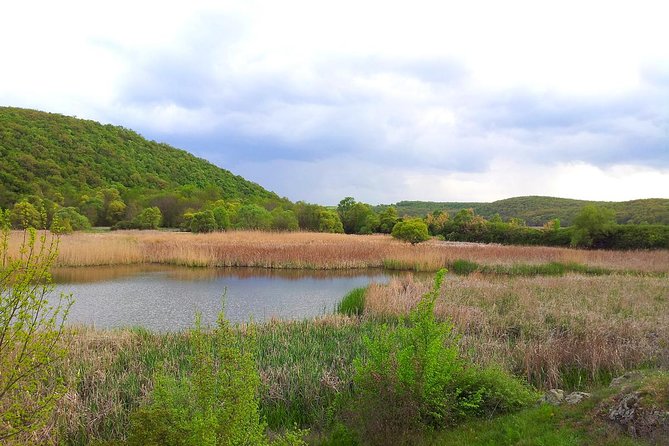 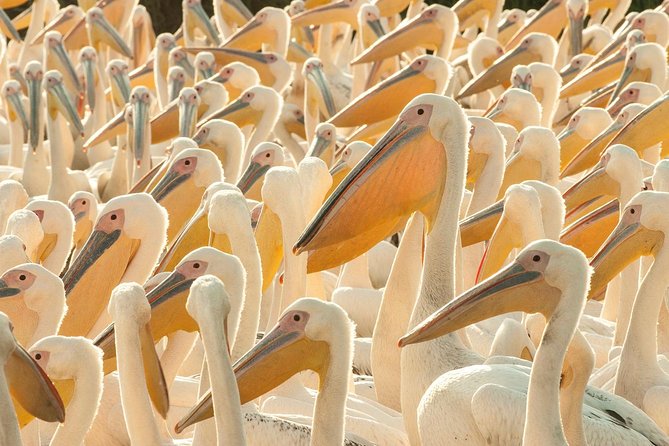 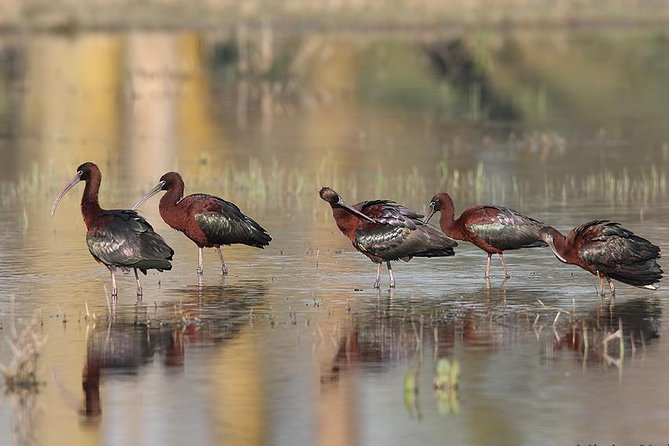 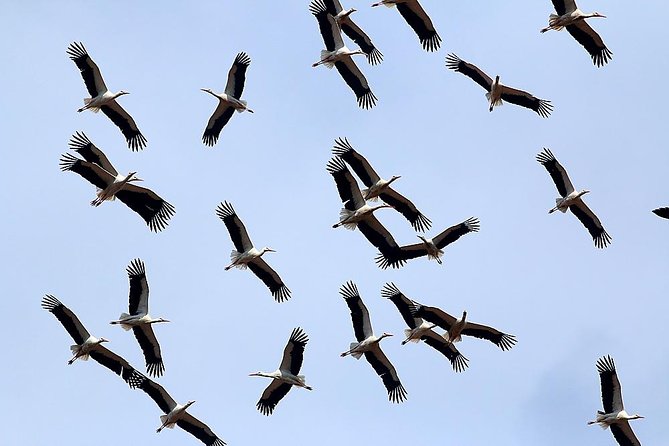 This birding trip will take you around the Bourgas wetlands: Atanasovsko lake, Vaya Lake and Mandra Lake – a complex of extensive wetlands that form one of Europe’s richest bird areas.

Key species of birds to be seen during the trip:

The tour starts at 7 a.m. from Burgas or any of the nearby resorts.

On this tour we will explore the lakes around the city of Bourgas: it is a complex of extensive wetlands that form one of Europe’s richest bird areas. The greatest lure of the Bourgas wetlands are the huge flocks of resident White and Dalmatian Pelicans. At the shallow saline lagoons of Atanasovsko and Pomorie lakes traditional saltpans are still functioning. They are of major importance for a big number of birds, including the Black-winged Stilt, Broad-billed Sandpiper, Curlew Sandpipers, Marsh Sandpiper, Kentish Plover, Slender-billed Gull, Mediterranean Gulls, Little Gull, Gull-billed Tern, Sandwich Terns and Little Tern.

For lunch we will stop at a traditional restaurant serving delicious Bulgarian dishes and good local wines.

Traveler pickup is offered
Please contact the local provider to set a meeting point (your hotel or some other convenient spot) and time for your tour at least a few days in advance.