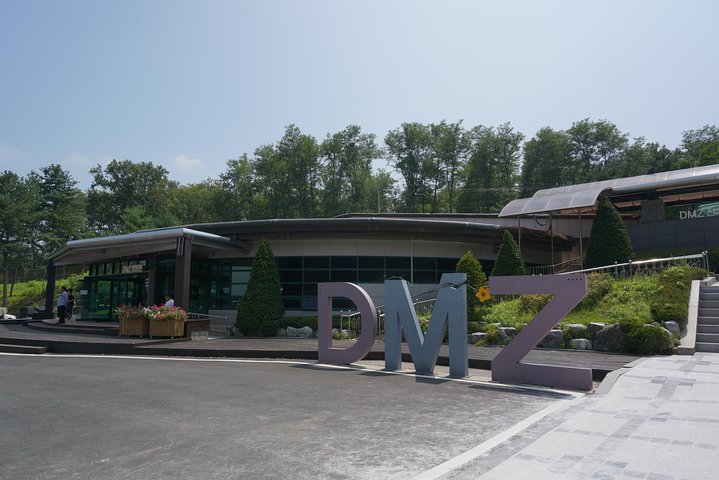 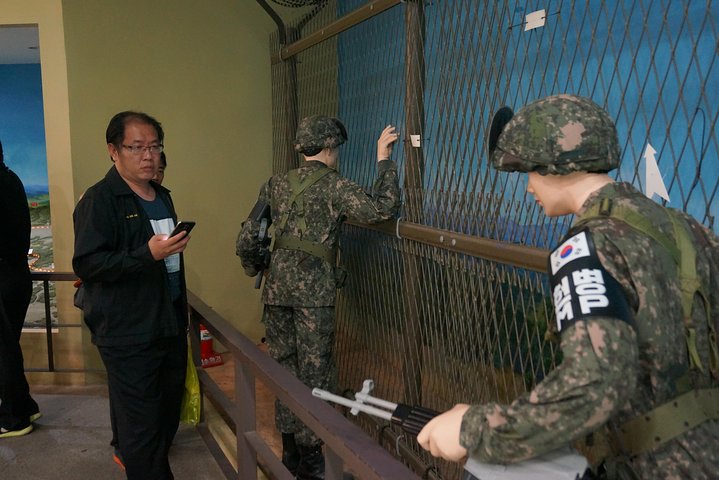 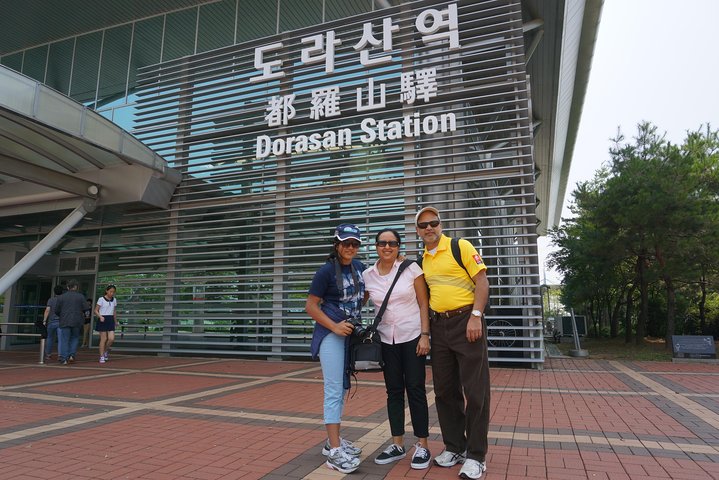 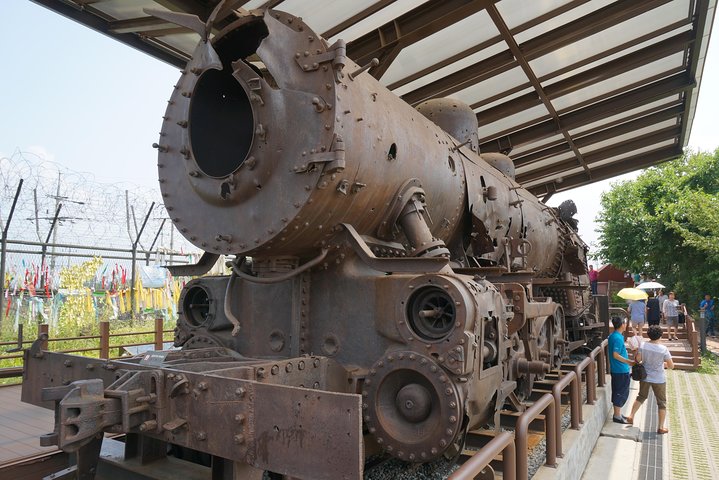 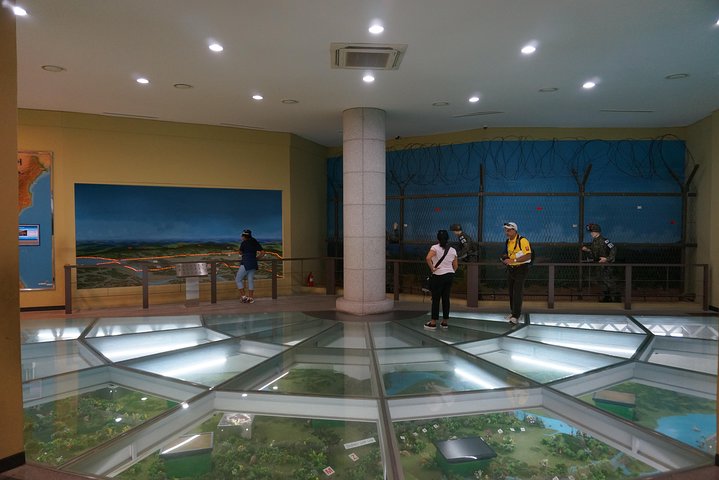 This tour brings you to Korea Demilitarized Zone called DMZ and The War Memorial of Korea from your Hotel. These Tours are must visiting course for foreign tourists while visiting Korea for sure.

• Must bring your passport for security check
• We visit 'The Third Tunnel' which was made by North Korean soldier to attack South Korea
• We visit 'Dora Observatory' to see North Korea territory, 'Dora Train Station' and 'Unification village'
• After coming back to Seoul, We go to The War Memorial of Korea to understand about Korean war deeply
• Can listen to all the useful information not only DMZ and Korean War But also such as politics, religions, society, culture and nature of Korea while traveling from full of knowledgeable driving guide

Tourist can see a lot of monument which relate with Korean war and broken rust train which has gotten bomb during Korean war.

In the DMZ area, Tourist can go to the tunnel which was made by North Korean Soldier in 1970th.

In the DMZ area, Tourist can visit train station which is located in DMZ area.
It is kind of symbolic place for the peace.

In the DMZ area, tourist can see the real North-Korea territory through this observatory.

After the Korean authentic lunch, we are going to visit 'The War Memorial of Korea' which can be shown all about Korean war and Ancient korean war

Informacion Adicional
"Confirmation will be received at time of booking, unless booked within 1 day of travel. In this case confirmation will be received as soon as possible, subject to availability"
"Not wheelchair accessible"
"Must Bring Passport"
"Near public transportation"
"Most travelers can participate"
"This is a private tour/activity. Only your group will participate"

Hora de Inicio: 8:00 AM
Duración: 8 To 9 Hours
Lugar de comienzo: Traveler pickup is offered
We will pick up all tourist from their hotel or BnB in Seoul or near Seoul