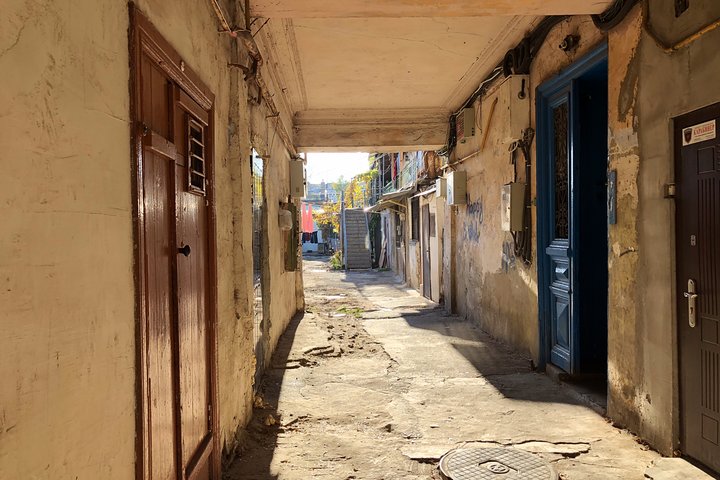 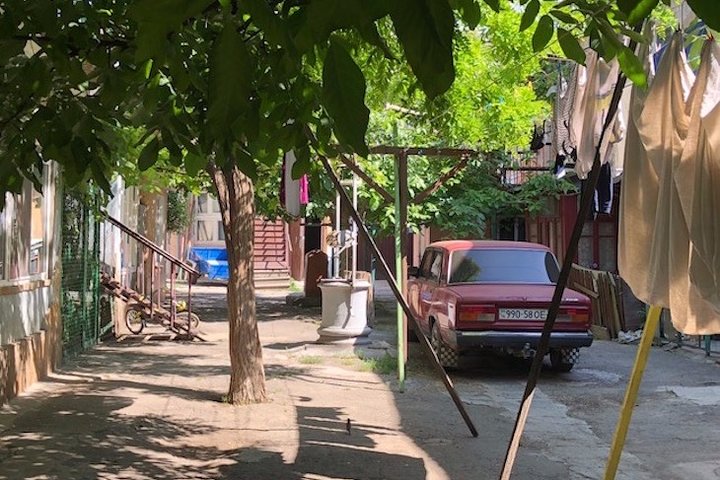 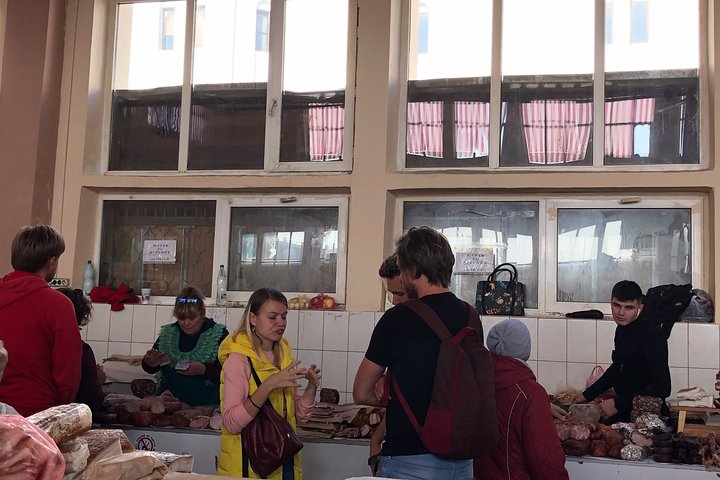 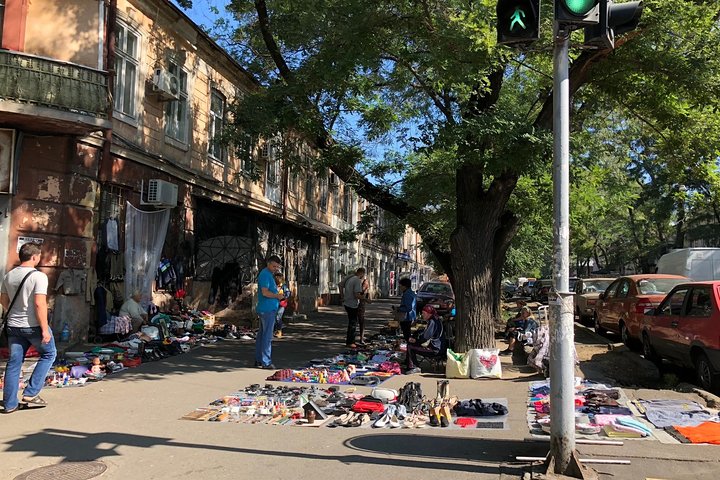 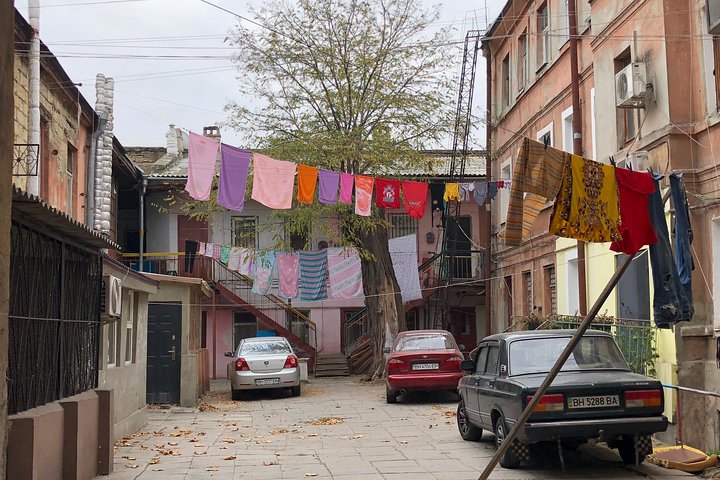 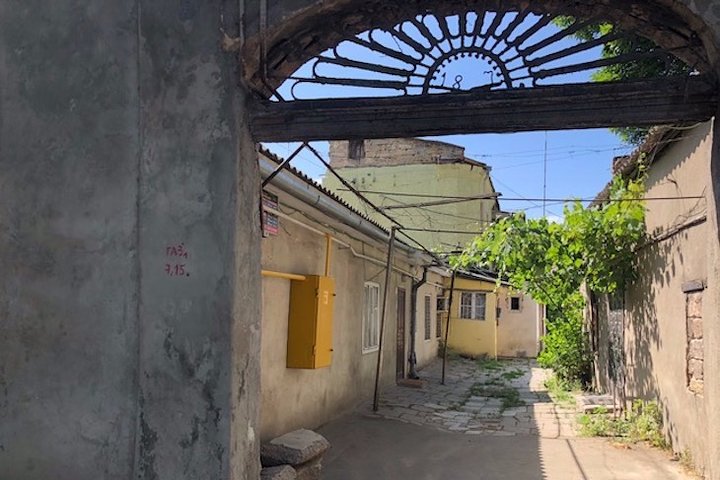 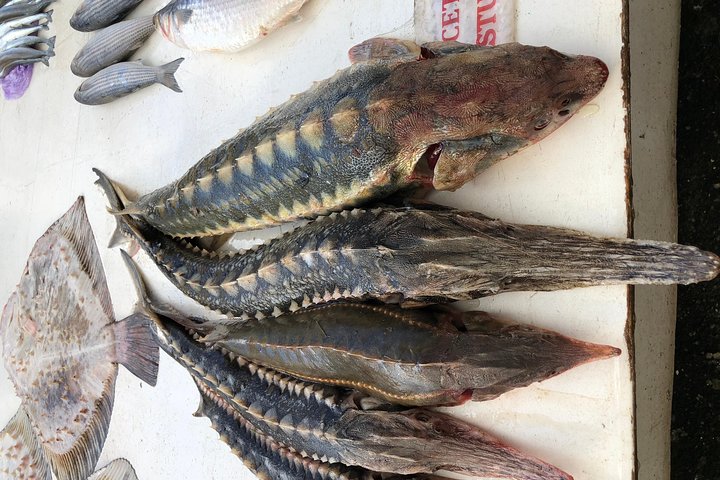 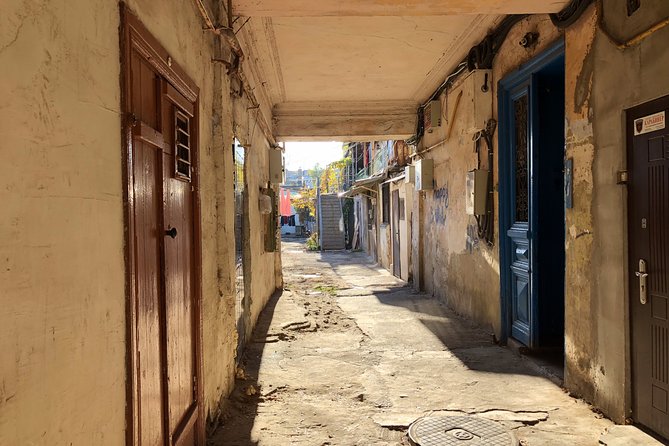 Experience Odessa as a local

Interested in seeing local life? Visit local markets. Or in Odessa, we call them bazars. We'll head to Odessa's most famous market, Privoz. Called the "stomach of Odessa", it boasts endless rows of stalls with home made sausages, feta cheese, fish, fruits and veggies. We'll introduce you to our favorite vendors. We'll try homemade sausage and feta cheese. From the market, we'll go to explore Odessa's famous neighborhood Moldavanka. Once it was Odessa's largest suburb with its own very distinctive character. It was as ethnically diverse as Odessa itself. A Greek lived there next door to a Jew, Bulgarian, Russian, Moldavian, German and Ukrainian. Moldavanka still boats its unique ambiance, cute old courtyards and lots of street cats.

We immerse in the local lifestyle: we introduce you to the local vendors and you can try local homemade produce. We explore local eating traditions, talk about traditional dishes and discuss recipes.

This is the most famous Odessa's historic neighborhood outside the old town. It was the largest suburb in the 19th century, initially as culturally diverse as the city itself. By the end of the 19th cent it became dominated by the poor Jews. Although today part of the city center, it managed to preserve its own distinctive ambiance.

Informacion Adicional
"Confirmation will be received at time of booking"
"Not wheelchair accessible"
"Service animals allowed"
"Near public transportation"
"Not recommended for pregnant travelers"
"No heart problems or other serious medical conditions"
"Travelers should have a moderate physical fitness level"
"This is a private tour/activity. Only your group will participate"

Traveler pickup is offered
We pick up from your address in Odessa and bring you back to your address.