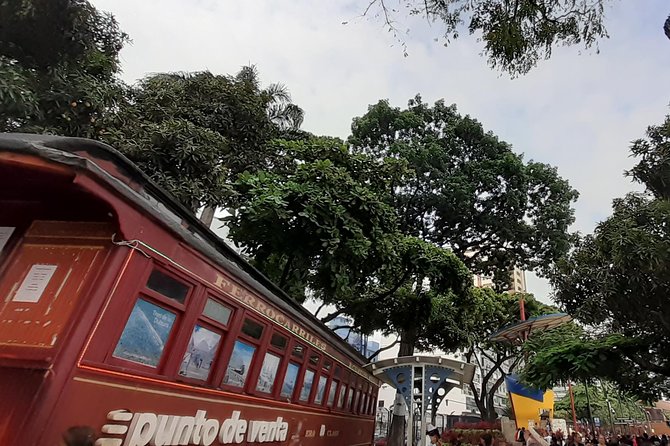 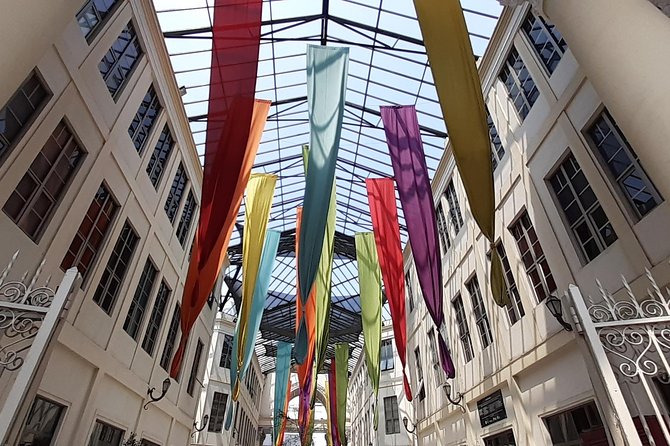 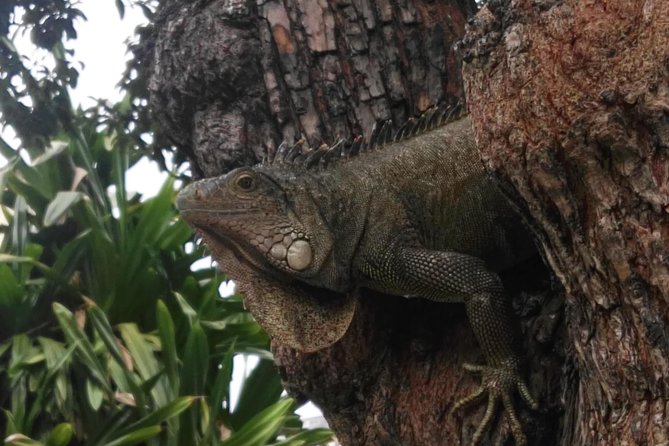 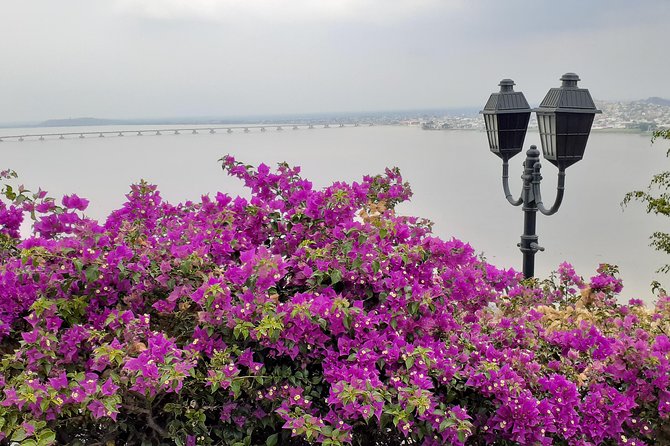 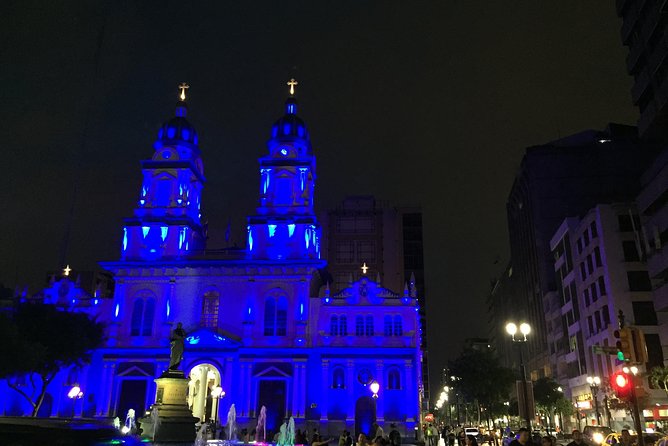 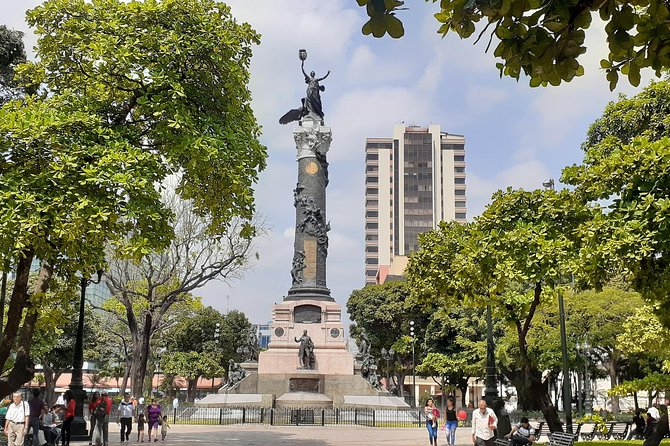 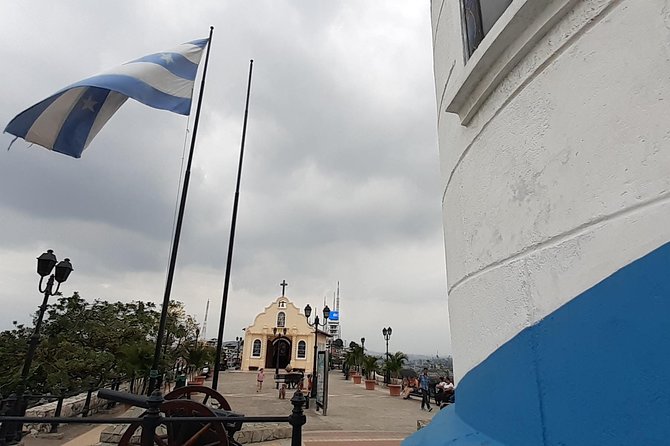 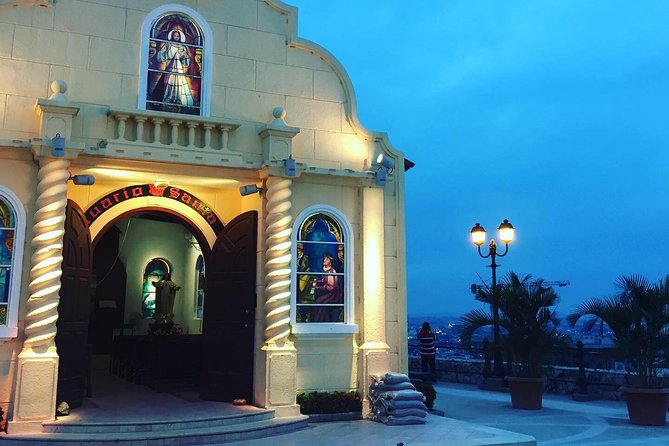 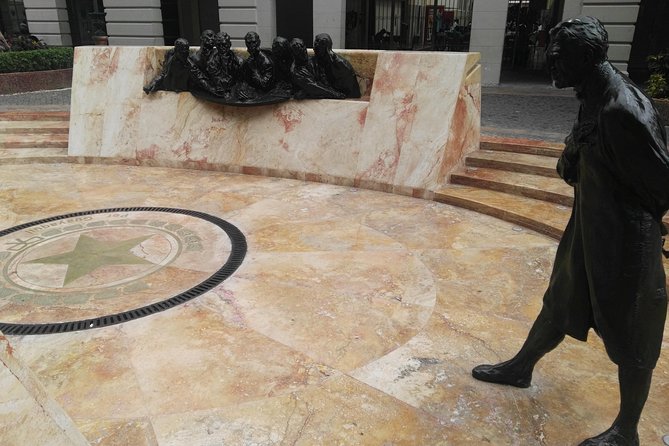 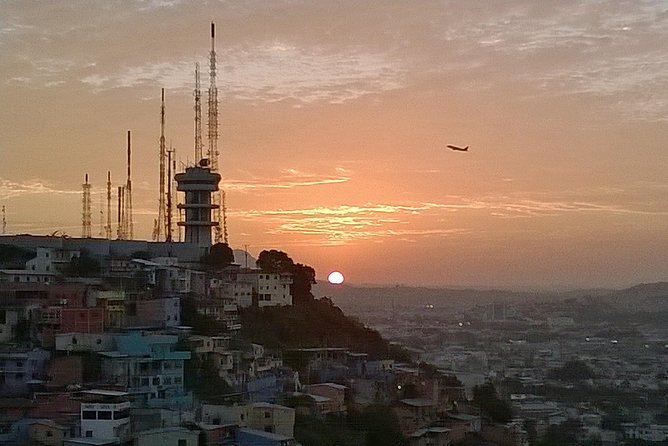 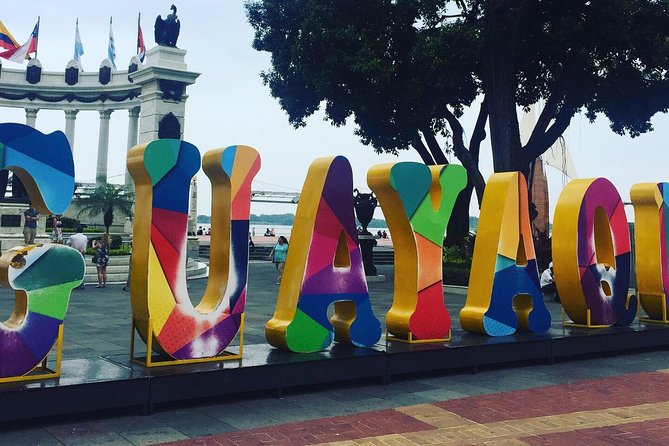 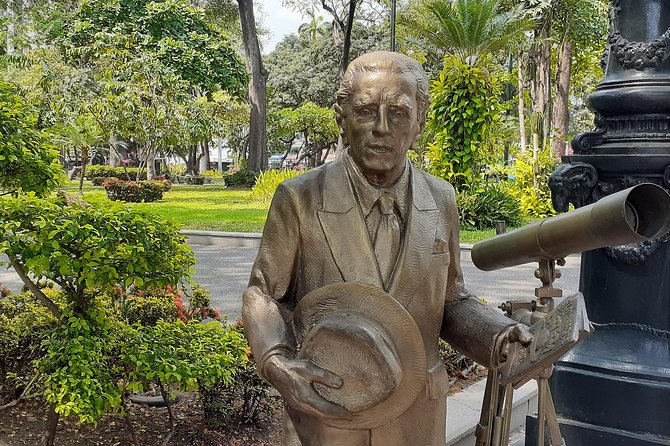 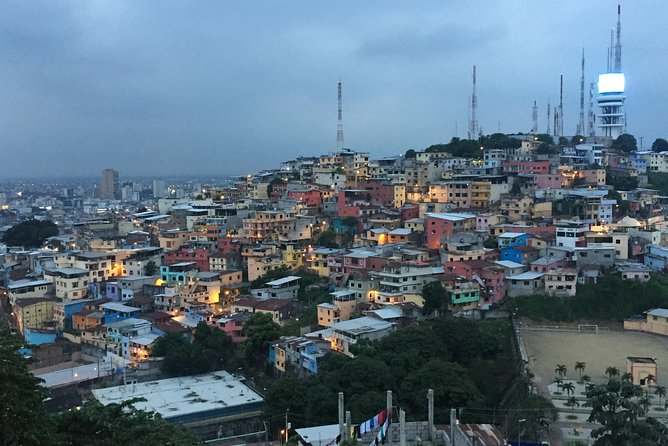 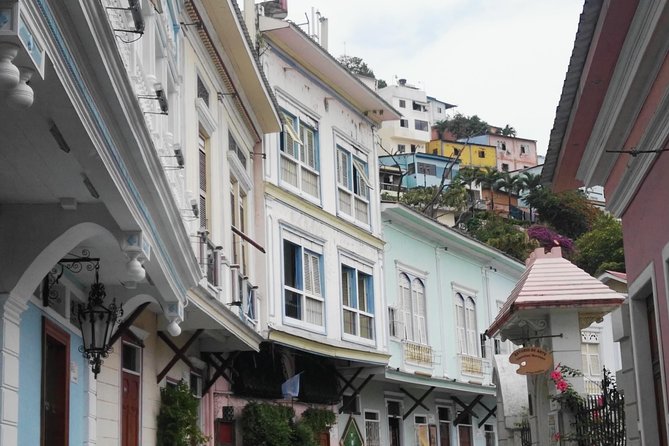 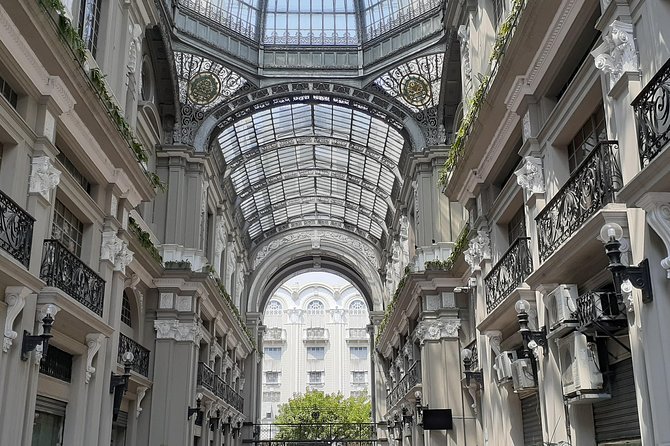 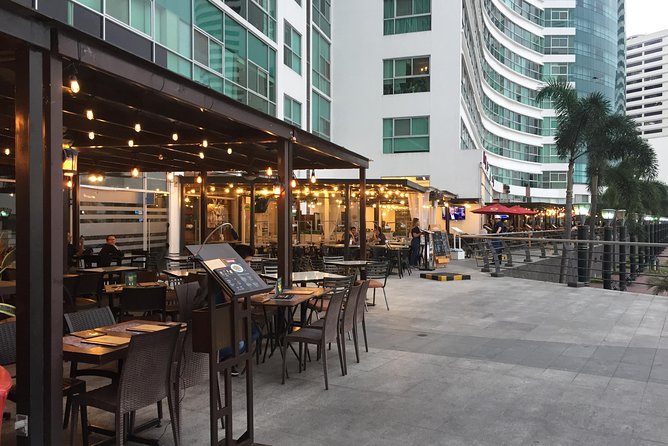 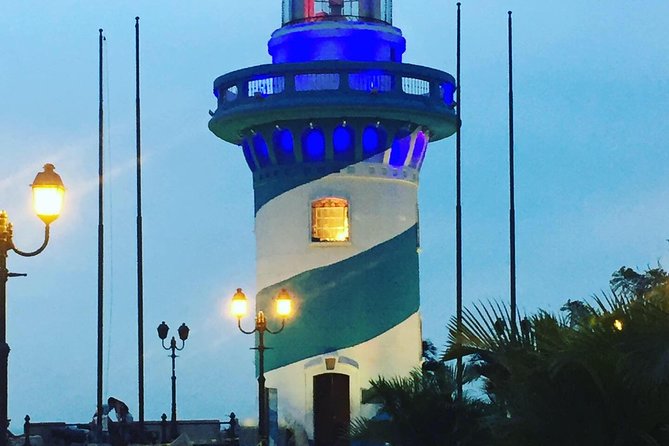 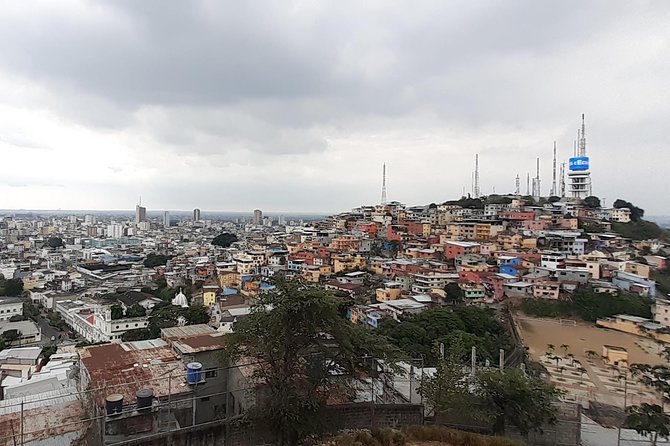 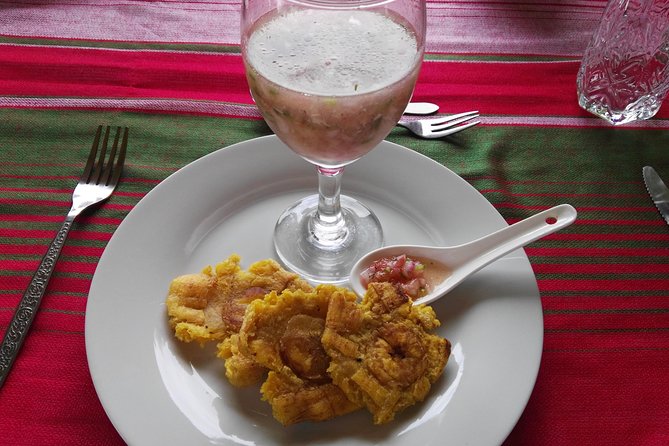 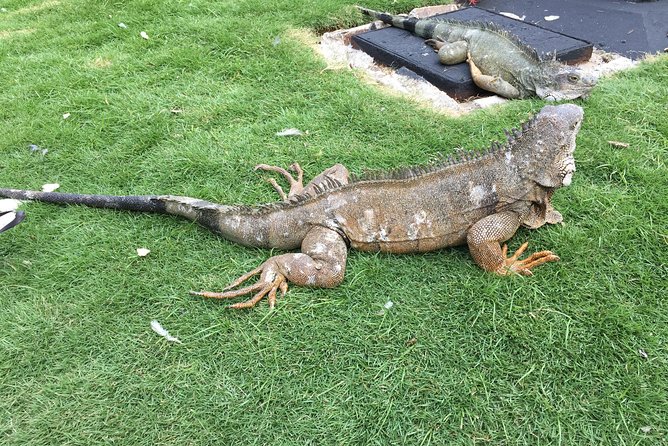 Being related with the Ecuadorian History since the beginning, it is a great opportunity to discover and know more about the local Culture, On this tour we invite you to see and explore the famous Perla del Pacifico.

Guayaquil, officially Santiago de Guayaquil, largest city in the Republic of Ecuador; also known as the “economic capital of Ecuador” , with a population of over three million inhabitants. The metropolitan area of ​​Guayaquil, also known as Gran Guayaquil, is ranked among the largest cities in America. It is also an important trade center with regional, financial, political, cultural and entertainment influence.

On this tour our first stop will be Seminario Park , also known as Simón Bolívar Park. to admire its beautifully ornamented gardens and its artificial lagoon, we will also discover why this park is known as “Iguanas Park “. With the Cathedral of Guayaquil as a backdrop, we will see up close the exotic iguanas of Guayaquil, which are longer than a meter long and are one of the main tourist attractions of the city.

While we cross the popular Malecon 2000, we will see a variety of museums, gardens, docks and viewpoints. This walk along the Guayas River has become the most visited place in Guayaquil.

Next place will be la Rotonda, where the monument of the liberators of South America was constructed, we will learn about the famous “Interview of Guayaquil” that took place in 1822 between the Venezuelan Simón Bolívar and the Argentine José de San Martín.

We will go to the oldest part of the city to explore the colonial neighborhood of Las Peñas. Their colorful houses built in wood represent true works of art.

Before to the end of Tour in Guayaquil City, we will ascend to the viewpoint of Las Peñas (The Original City of Guayaquil in 16 Century )where we will appreciate a breathtaking panoramic view of the city and the famous Guayas River.

After this last stop , we will return to your hotel END OF THE SERVICES!!!!

Informacion Adicional
"Confirmation will be received at time of booking"
"Not wheelchair accessible"
"Stroller accessible"
"Near public transportation"
"Most travelers can participate"
"This is a private tour/activity. Only your group will participate"

Duración: 4 Hours
Lugar de comienzo: Traveler pickup is offered
We pick up all of our guest from centraly located hotels in Guayaquil downtown, if you are staying out of this area , please let us know in advance.